So we’ve finally got some very cold weather here in Hamburg. Some people are surprised; others think it’s long overdue. Me, I’m not really shocked by the weather we’re having. After all, I grew up in New York City and this time of year was always very cold in New York City. The very first nips of winter are felt at the very beginning of November. Up until November, one never quite knows what the temperature will be like. September and October can go either way, warm or chilly. By the end of November, though, things get more certain, and by that I mean cold.

The Thanksgiving Day Parade is held in Manhattan on the last Thursday of November, and one thing I remember from watching it on TV as a kid, in addition to the giant floats of Spiderman and Garfield sailing down 6th Avenue, was how cold the spectators seemed – all huddled together, their breath condensing in front of their faces. There isn’t usually much snow in November, but it is a possibility.

Then comes December. In my mind, once that calendar on the wall flips to December, winter has officially descended. December is cold. In fact, according to AccuWeather.com, which maintains weather statistics, the average historical low in New York City in December is 0 degrees Celsius. And snow is absolutely fair game – it snows in December. January and February in New York City are really the heart of the winter, with plenty of freezing temperatures throughout and lots of snow. In fact, the white stuff usually starts to appear in full force around mid-January and is a fixture on lawns, windowsills and tree branches for several weeks thereafter.

So that’s how winter in New York City basically looks. It can be very cold for a good many months, even downright dreary. As such, I thought I would also include a couple tips for beating the winter blues. The first tip: Find a restaurant that has a lit candle on every table and go in. If sitting in a nice warm restaurant with a lit candle in front of you doesn’t lift your spirits, I don’t know what will. If you’re looking to get solitude — which always lifts my mood — walk along the Isebekkanal at night. And no matter what time of year it is, a heated pool is a nice place to be. When you’re swimming in a heated pool, the weather outside couldn’t matter less. 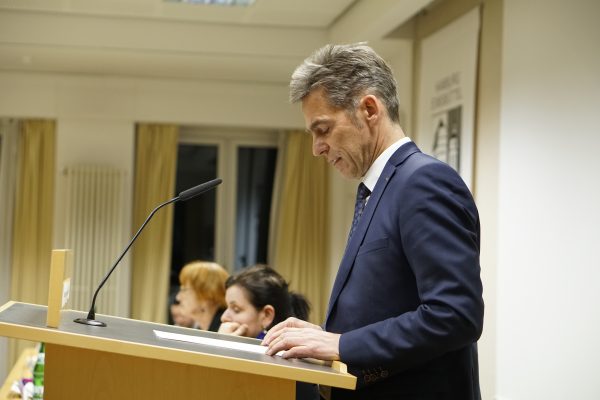 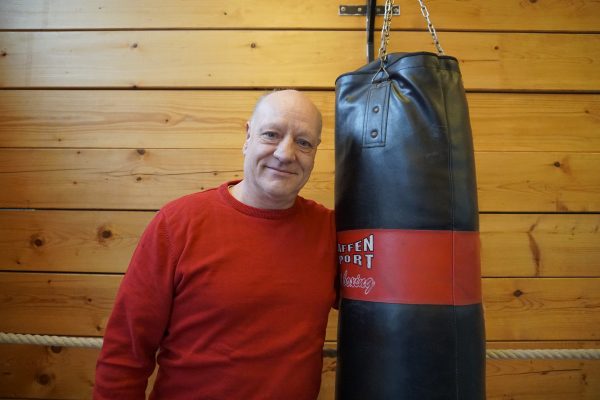 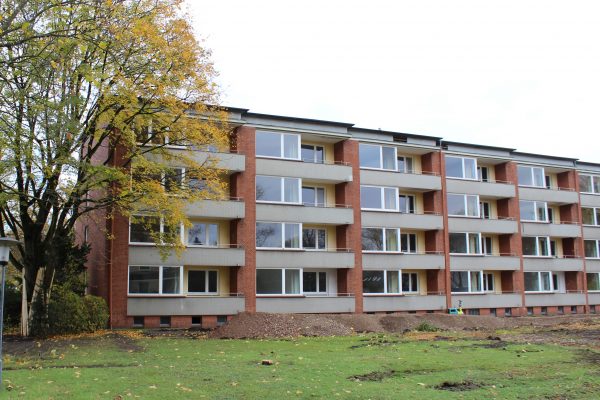 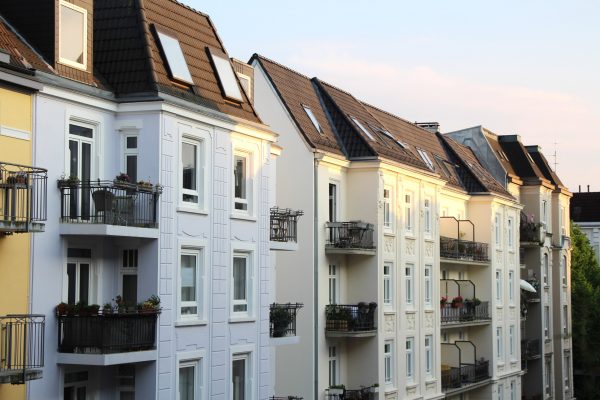 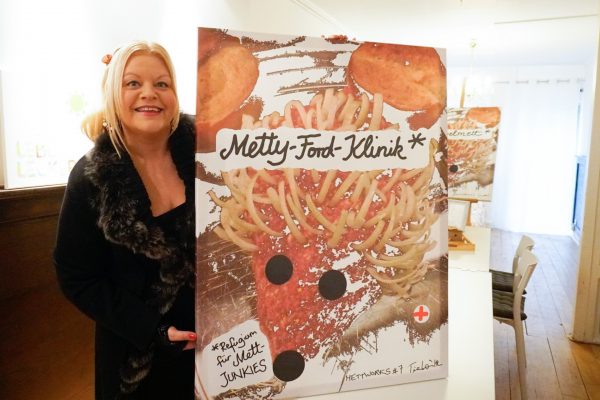 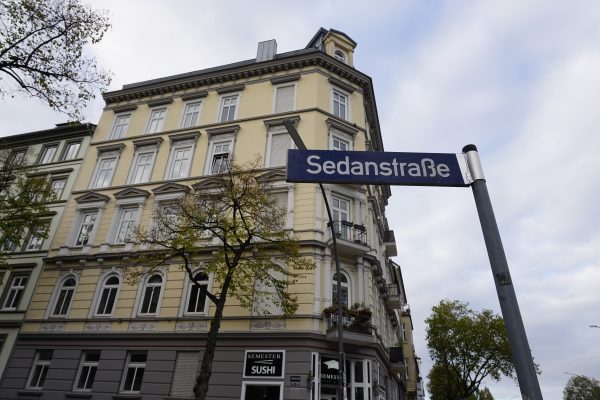 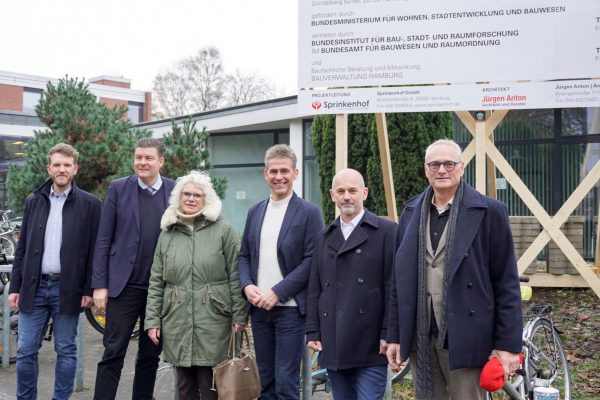 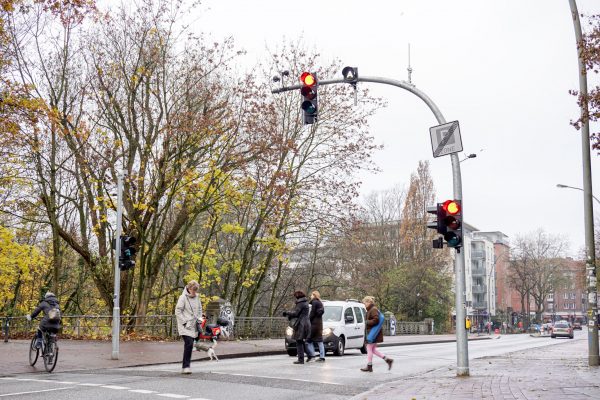 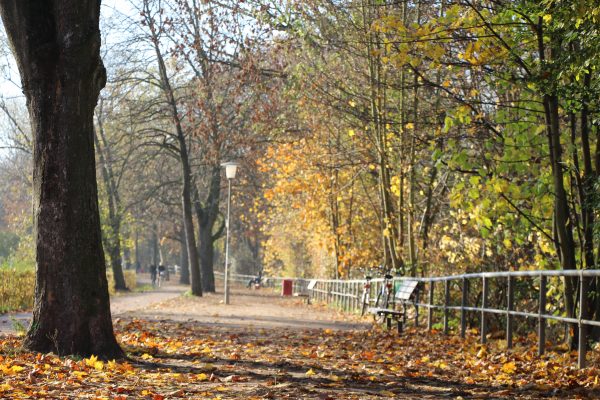 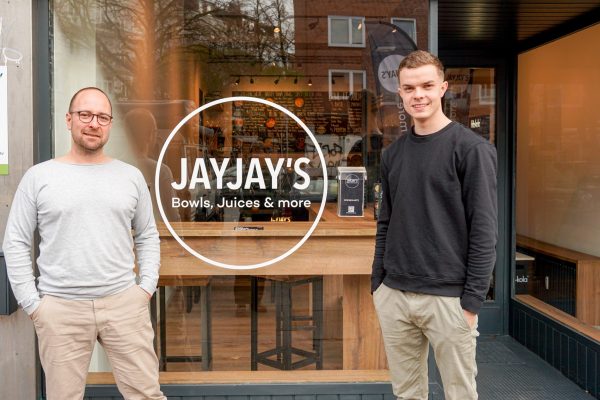 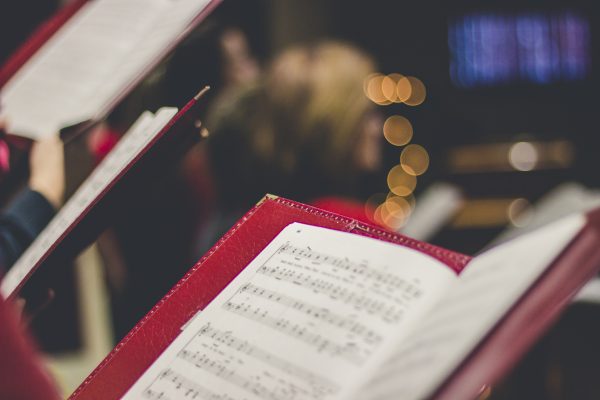 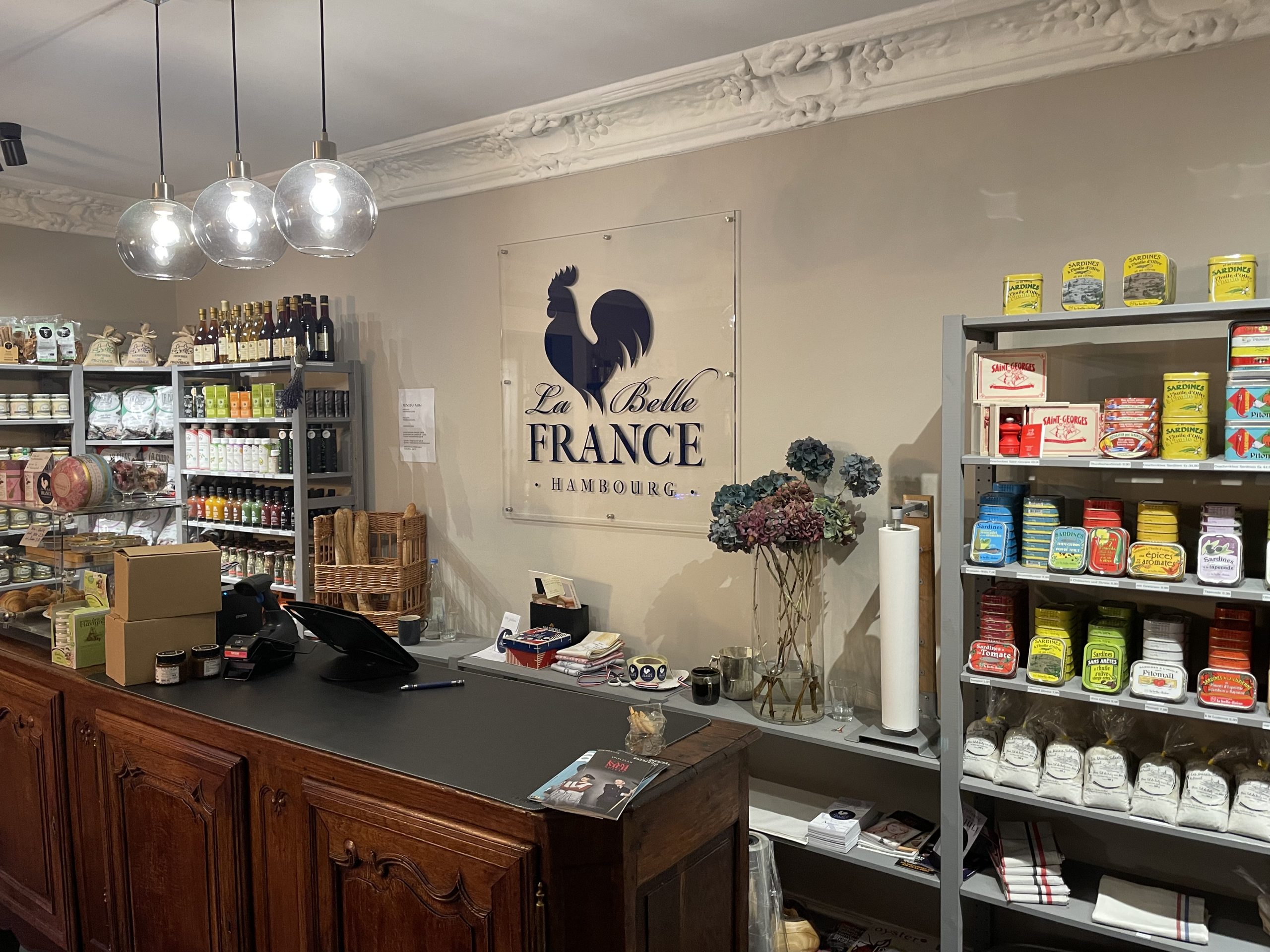 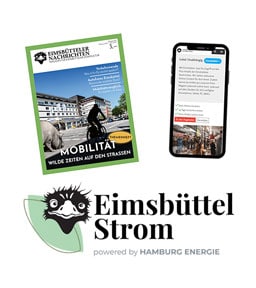